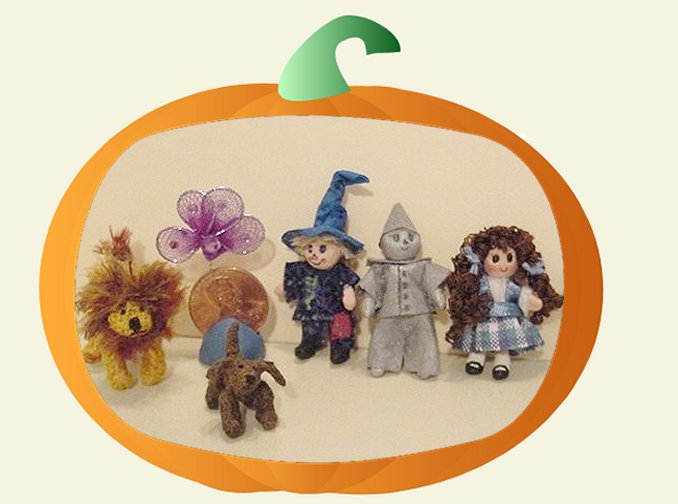 Miniature artisan Dorys Barahona, has lived an adventurous life residing in Guatemala, Brazil, Spain, Canada, and ultimately in the USA, Denver, Colorado with her husband and two sons. She may be the only one in the family who makes miniatures, but she gets a lot of support from her family. She even gets many ideas for her next creations from them.

She grew up in Guatemala City with her mother and four sisters. She met her husband and left her country to travel to amazing places. Dorys is a Sociologist with a higher degree in Political Sciences. She has had an amazing career in several areas such as social organizations, refugees, prevention and mitigation of natural disasters, and the rights of children and women.

When she is not creating miniatures, she enjoys reading a good book. This is something she has always enjoyed. She says that her career is too much about reading and talking to people. It sounds like miniatures is something she truly can enjoy along with her passion for painting. And last but certainly not least, is spending time with her children. Dorys is one very busy lady!

Dorys got her start while living in Canada. She had a friend who shared her collection of miniatures with her and she instantly fell in love. She started out with a dollhouse and realized that it was really difficult to find items that she wanted to put inside, so she started crafting her own. Since then she has had an interest in being a miniature artisan.

Her workshop consists of a special room in her house. However, she also carries around a bag with needles and thread so she can work anywhere. "When a great idea comes up, it is nice to be able to start working on it immediately", she says.

Her inspiration comes from all that is around her. When she starting making miniatures, she says that, I started to watch things I didn't see before. I pay much attention to everything around me and its' details, so I think how I can make something like that but much smaller, and combine it with the ideas I also have in my head. Her ability to stitch such small details into her creations is what gives Dorys miniatures that realism

When Dorys made her first micro bear, it was about 10mm in size. She was extremely proud of it! However, it became lost after she had finished it. Sadly enough, it was only the beginning of a disappearing trend that she says, I think he convinced other friends because I lost a couple more. Maybe one day she'll find the hidden bears, but it may take a lifetime to find that hiding spot.

She says she has never been published, but with original and unique work like hers, it could be in the very near future. Perhaps one day, her dreams could come true. We think it will. 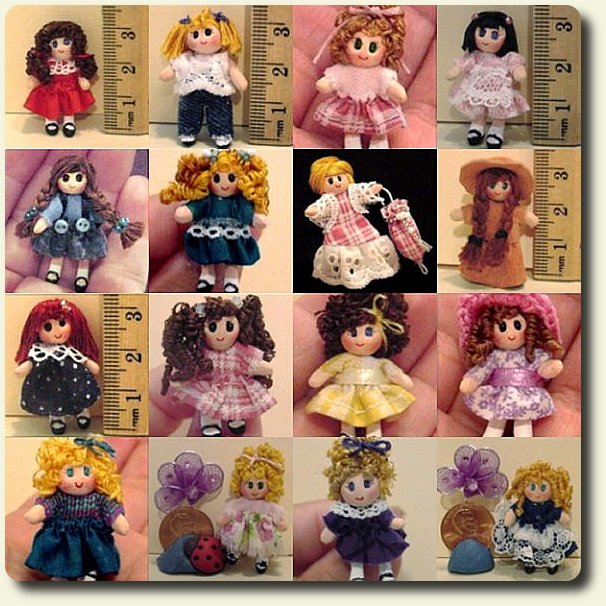 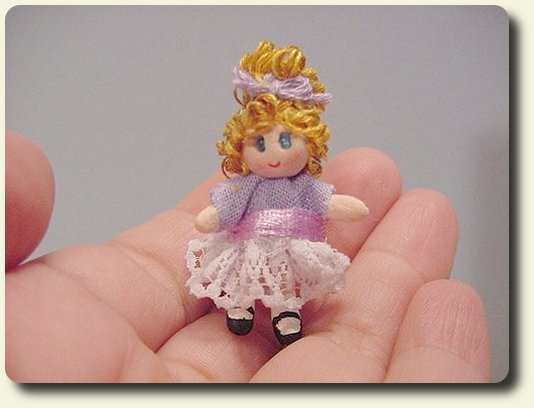 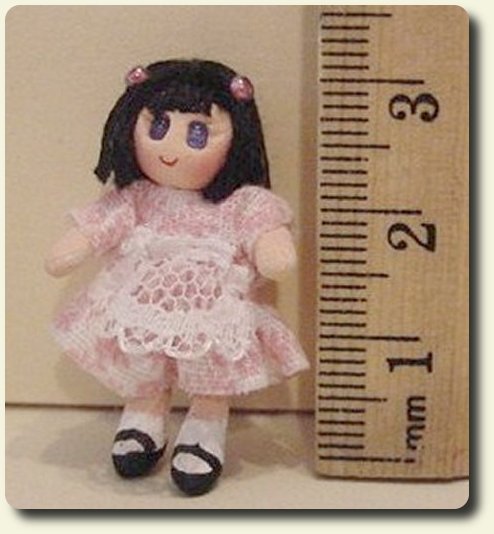 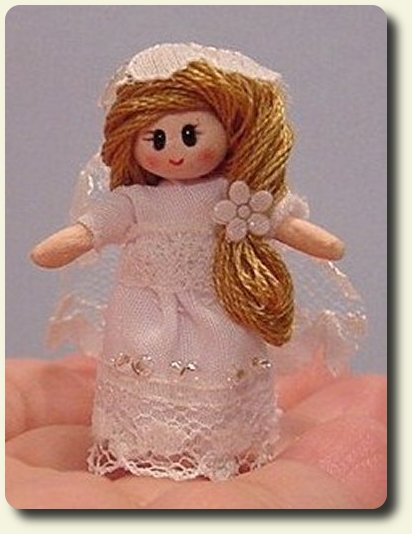 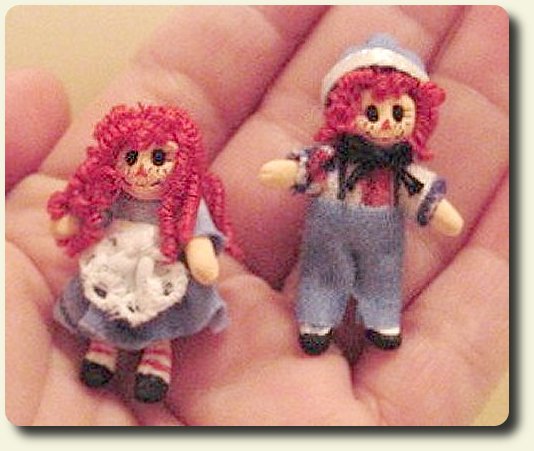 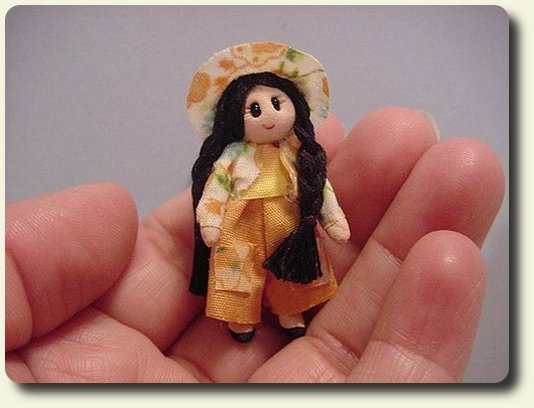 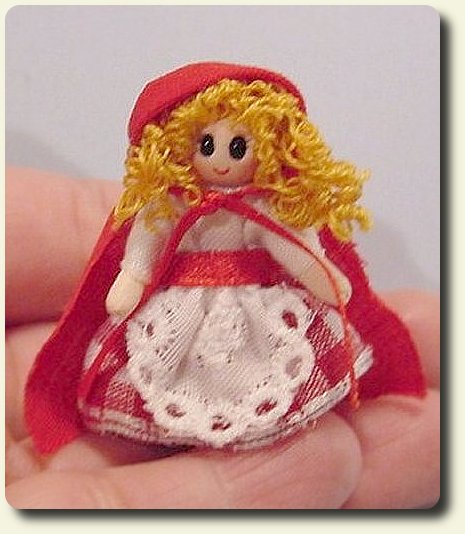 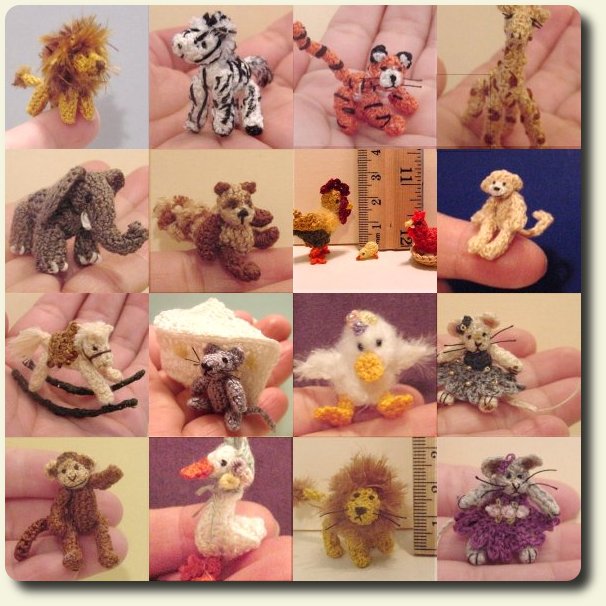 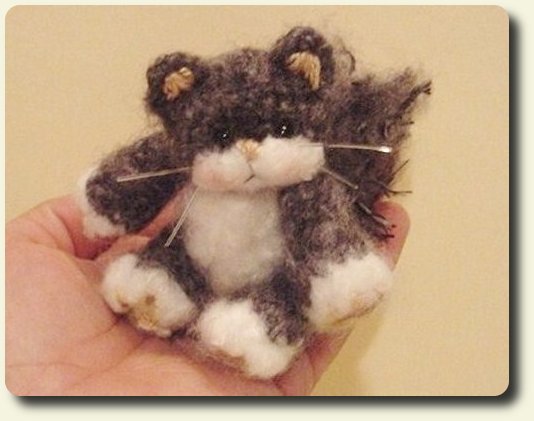 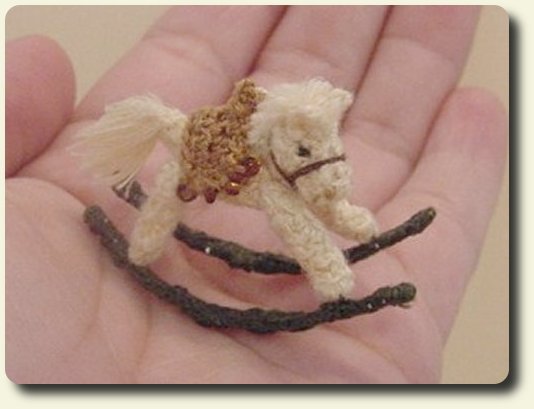 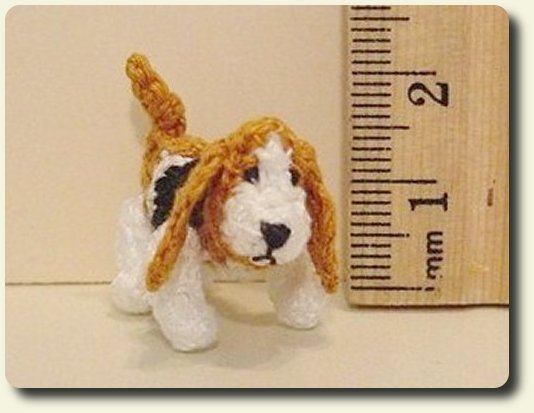 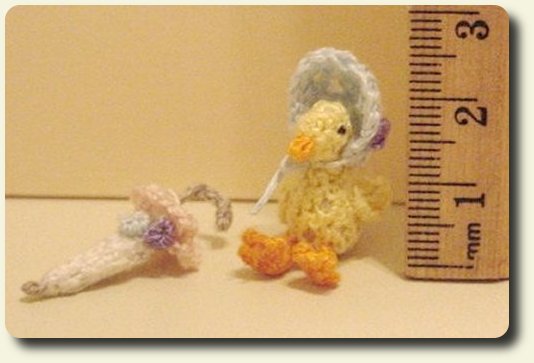 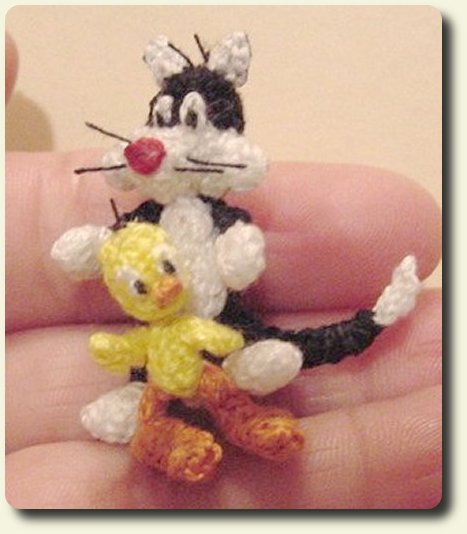 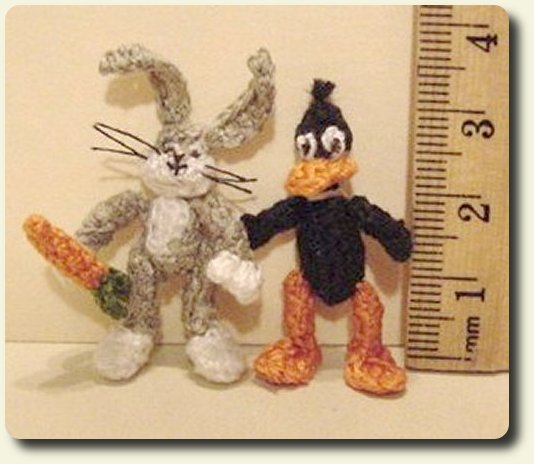 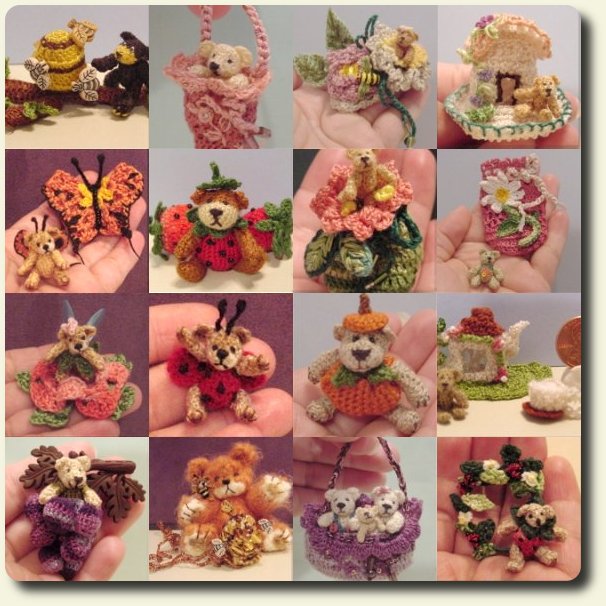 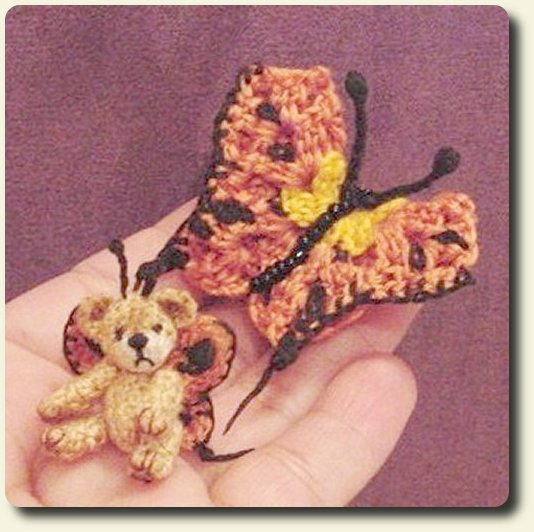 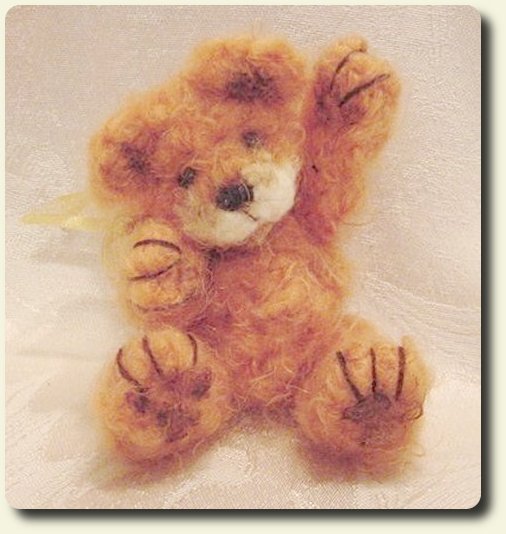 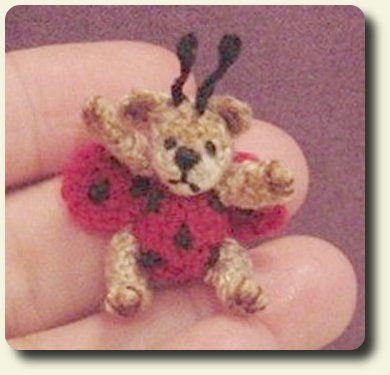 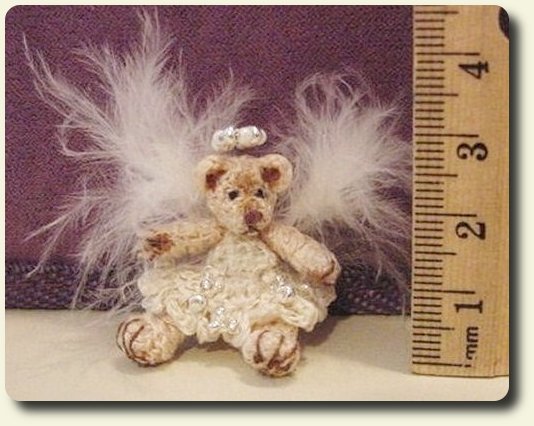